Our school is made up of four house groups: St Aidan, St Bede, St Cuthbert and St Hilda. We have a point system and at the end of the week we have a celebration where we add up each team's scores and announce the results. The winning house is announced in our Certificate Assembly.

Good luck everyone ~ remember, great work, good manners and an excellent attitude will earn you points! 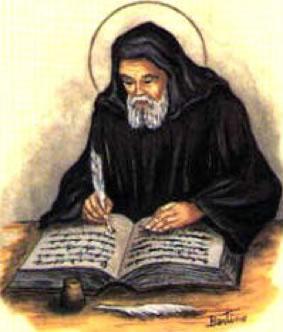 “Christ is the morning star, who when the night
Of this world is past brings to his saints
The promise of the light of life & opens everlasting day” 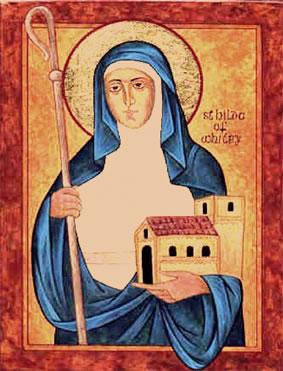 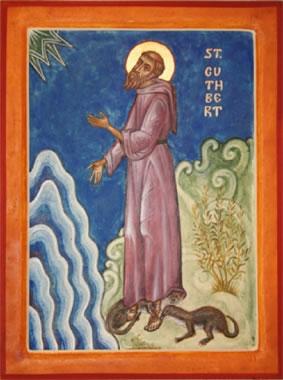