The children in Year 2 visited West Boldon Lodge and had a wonderful time learning about life-cycles, pond dipping, den building, cutting and chopping wood to make a campfire - and enjoying marshmallows roasted over the fire!

Year 2 having fun with STEM scientists! 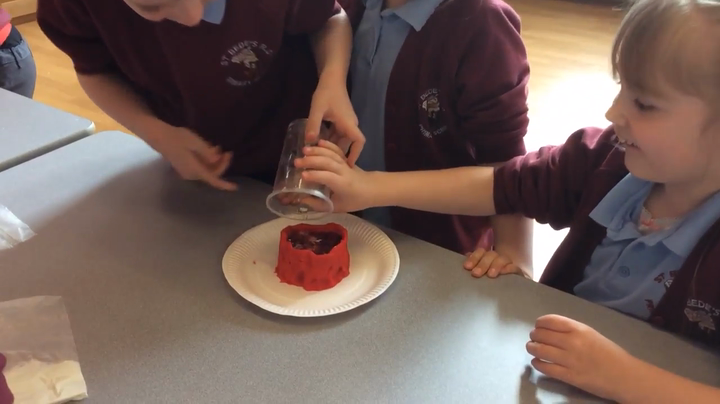 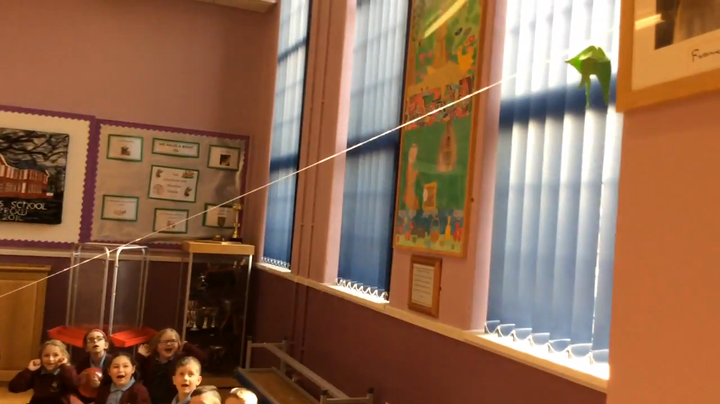 Year 6 Scientists at work in The Lifelab investigating chemical changes.

Year 6 had great fun at The Centre for Life.

Year 2 having fun at the Centre for Life!

Year 2 had fun disassembling nappies. They went on to design, make and test their own nappies. Some designs were successful.....and some weren't! But everyone had great fun! 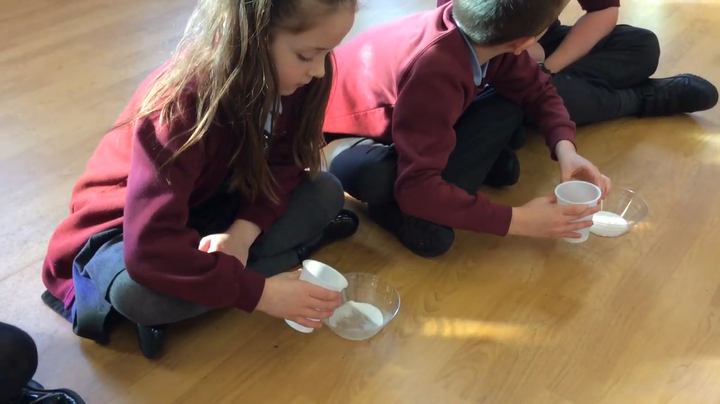 Our school is taking part in BBC Terrific Scientific.  This is an exciting new science project for 9-11 year olds.

Year 5 participated in the first investigation to find out which children were Supertasters!

It is thought that 1 in 4 people are Supertasters, meaning that they have a more intense reaction to bitter tastes.

To find out who was a Supertaster, the children smeared a drop of natural blue food dye on the end of their tongues and counted the bumps in an area the size of a hole punch.  These are called fungiform papillae, and hold their taste buds.

The children enjoyed finding out who were Supertasters, tasters and non tasters!

Take a look at our photographs below.

Science Club Session 2: Chemical Reactions. We had a lot of fun making our own bath bombs and sour tasting sherbet!

Year 2 having great fun investigating the properties of cornflour slime!

Year 2 classifying photo cards into living things, non-living things and things which have never been alive.

Year 5 exploring the effects of water and air resistance on their boats.